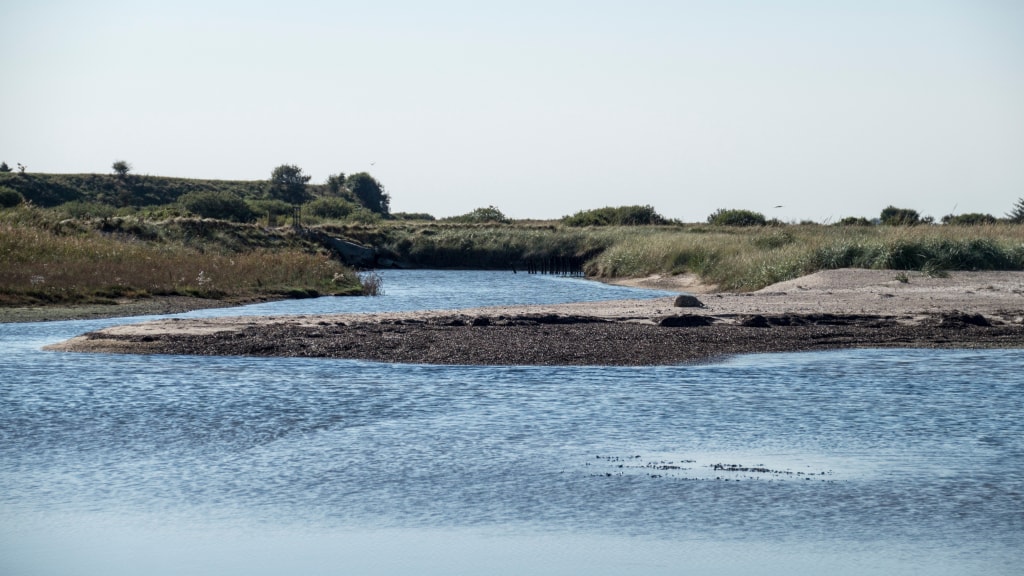 At the bottom end of Harre Vig cove, there are striking uplands which in some places rise very steeply towards a flat foreshore. Further out towards Sallingsund, around Lysen, are the remains of some settlements from the end of the Late Stone Age. The best known are the fur-hunter’s station by Hjerk Nor, where wildcats were hunted intensively.

Up the ridge by Harre, near Vile and Kybehuse, there are numerous burial mounds. In demolished mounds, graves have been found from the single-grave culture of the Early Stone Age and Dagger Period, as well as from the Bronze Age.